BC announces ambitious new plans to tackle the housing crisis 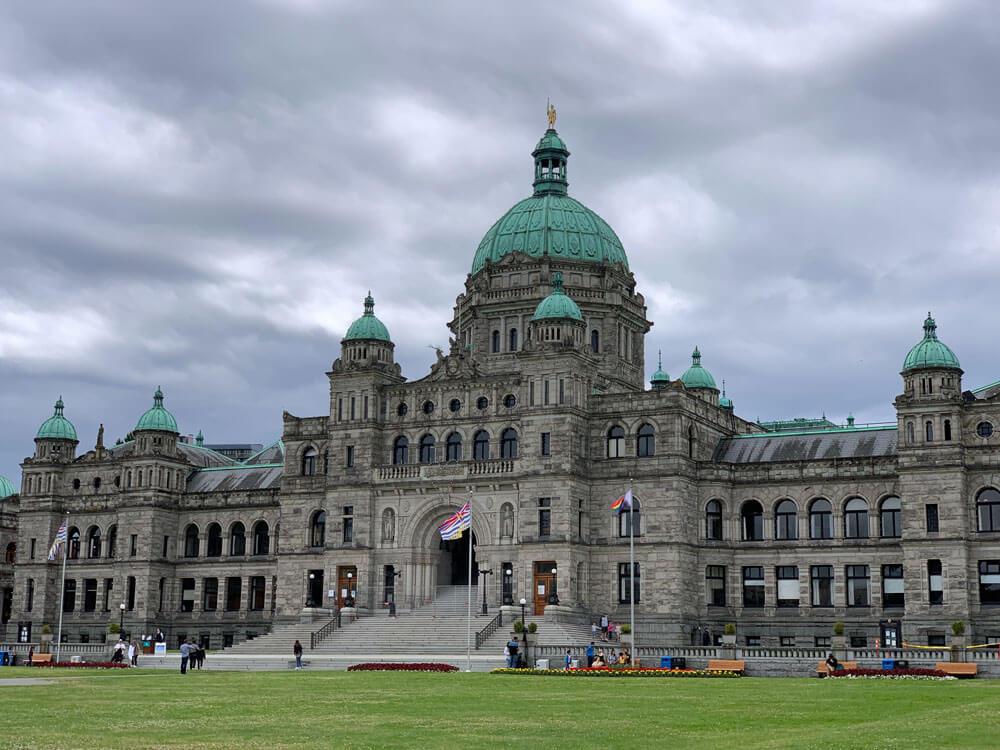 After being sworn in on Nov. 18, he quickly introduced the Housing Supply Act, which will involve working with municipalities on housing targets, as well as introducing amendments to the Strata Property Act.

“B.C.’s housing crisis is stressing out and hurting people while it holds back our economy,” said Eby in a press release. “As a first step in my 100-day plan, we are making changes to deliver more homes for British Columbians, faster.”

So what do these changes mean? Read on as we break it down for you.

What is the Housing Supply Act?

This new piece of legislation is meant to speed up the process of housing development by giving the Province the power to set targets in municipalities that have the greatest need and highest projected growth.

If passed into law, municipalities will need to provide the government with a Housing Needs Report on their housing development every five years. The minister will review and determine if a housing target needs to be set for a municipality.

This puts pressure on municipalities to approve housing projects more quickly and increase density to meet demand, and there are similar frameworks currently in place in California and the United Kingdom.

What Are The Strata Changes?

Eby is also making amendments to the Strata Property Act, which has prohibited a lot of people from renting. While the 55+ age restriction for seniors will remain (to ensure we still have dedicated housing for seniors), the 19+ age restrictions will be removed because it effectively banned families with young children.

This will allow families to either move into or continue to live in strata-controlled properties. Previously, the 19+ age restriction would require residents to move out if they had a newborn baby because they were under the age of 19.

Under the new amendments, stratas would no longer be able to prevent people from renting out secondary properties if they don’t live there full time. The hope is that this will encourage people to rent out the properties to people who need them so they aren’t just sitting empty during a critical housing shortage.

According to government data, there are approximately 2,900 empty condos just sitting empty due to restrictive strata rules.

“Rules that prevent families with children from living in a home or prevent people from renting the unit they own are no longer acceptable in our current housing market,” said Murray Rankin, Attorney General and Minister Responsible for Housing. “These amendments will open up more rental and homeownership options for people at a time when they’re needed the most.” 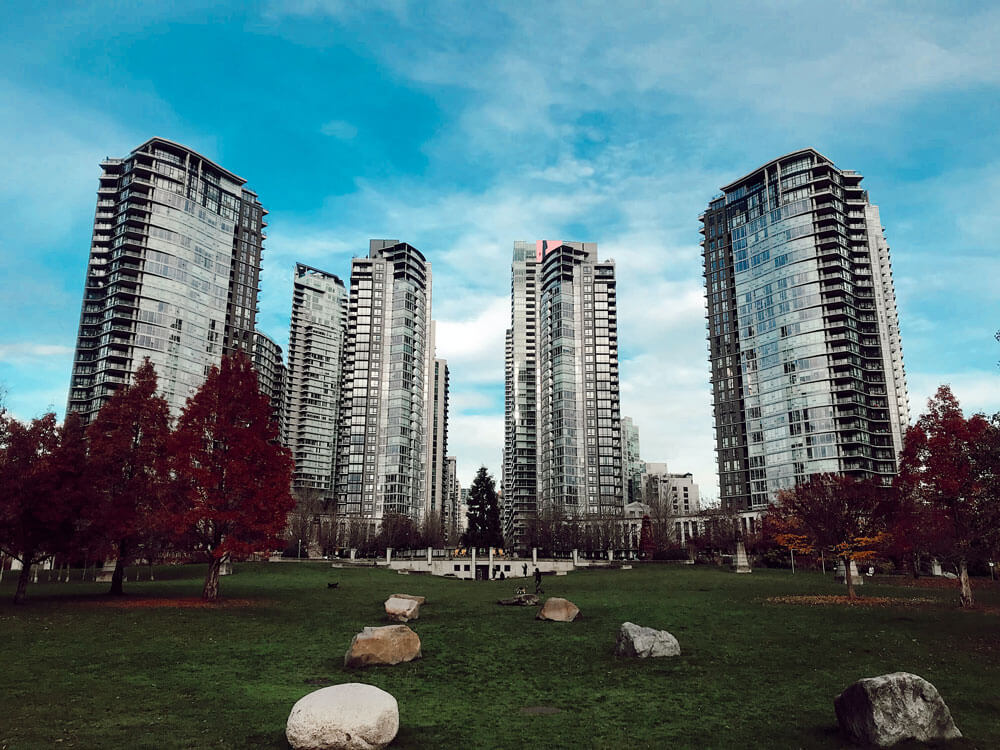 What Does All This Mean?

If the Housing Supply Act is passed into law, it won’t come into effect until mid-2023, which gives municipalities time to plan how they would meet those targets. The Strata Property Act amendments, if passed, would go into effect immediately.

These amendments wouldn’t impact restrictions on short-term rentals, like Airbnb or Vrbo rentals.

“For those searching for a home today, there’s good news. We’re making it possible for thousands of condos that are vacant to be rented out as soon as these new laws pass,” said Eby. “For those worried about the future, we’re setting out a new way to coordinate the efforts of our cities and the Province to build the homes people need quickly.”

This will make it much easier for places like Kelowna that are feeling the pressure from the lack of available housing. It could potentially open up plenty of rental options for both new and current residents that have been scrambling to find housing.

If you’re looking into buying or selling your home, the Mayne Brothers have over 40 years combined experience in the Central Okanagan and will help you navigate the housing market.