What Does Land Assembly Mean and How Can It Help Me? 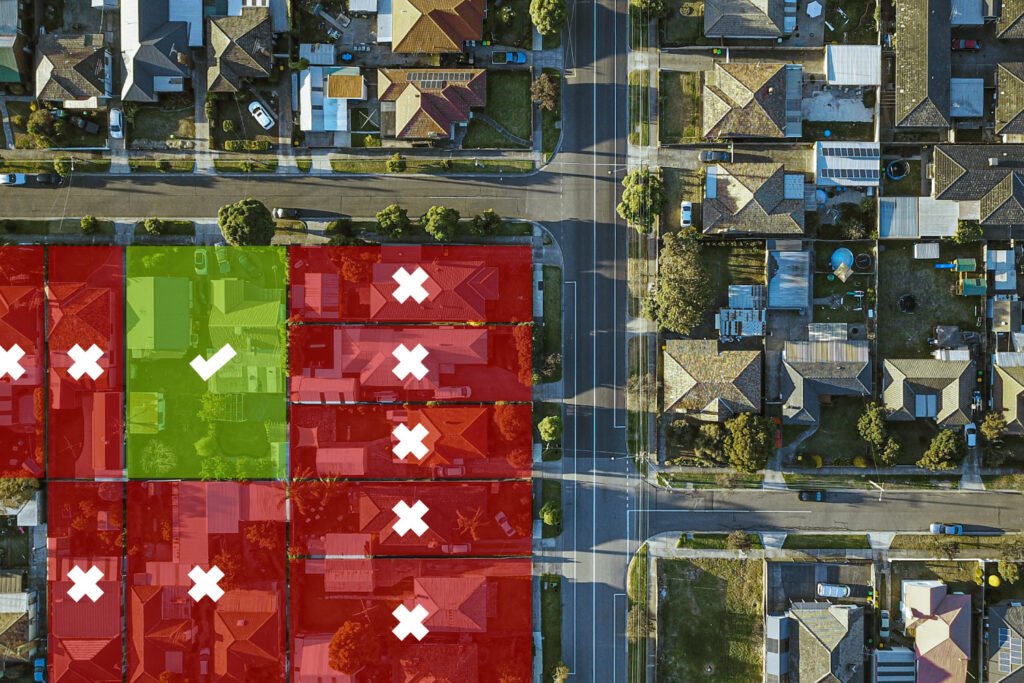 Kelowna is perpetually in need of more housing and the way to accomplish that has been to build more high-density housing, ie. apartment buildings and condos. The more housing that can be put on a parcel of land, the better in this situation.

But there’s only so much land to build on and empty lots get snatched up pretty quickly. This is where the idea of land assembly comes in.

What is a Land Assembly?

If you’ve driven through a neighbourhood and noticed that a cluster of homes all have “For Sale” signs with the header of “Land Assembly” on the sign, you might be wondering what that’s all about.

A land assembly is where a group of adjacent homeowners sell their properties as one parcel of land, usually to a developer. It gives the developers more space to build high-density housing or retail buildings. The existing homes are torn down and the land is converted to accommodate new construction.

What Does That Mean for Homeowners?

Homeowners can often get a much higher offer for their property as part of a land assembly than if they were to sell their home individually. A developer is often willing to pay top dollar to get all of the land in the assembly but there’s a catch–only if all the homeowners within the assembly are on board. If one person is holding out, the developer may move on and everyone is out of luck.

Some drawbacks of land assemblies include the contracts signed by the homeowners are difficult to get out of and often have quite a few subject conditions such as site assessments and feasibility studies. These conditions can also leave the property tied up for months, meaning the homeowner will have to go through all the market fluctuations during that time, which can lead to questioning if they made the right decision.

Land assemblies can be high risk, but also high reward, so make sure you carefully read over any contracts you’re offered. 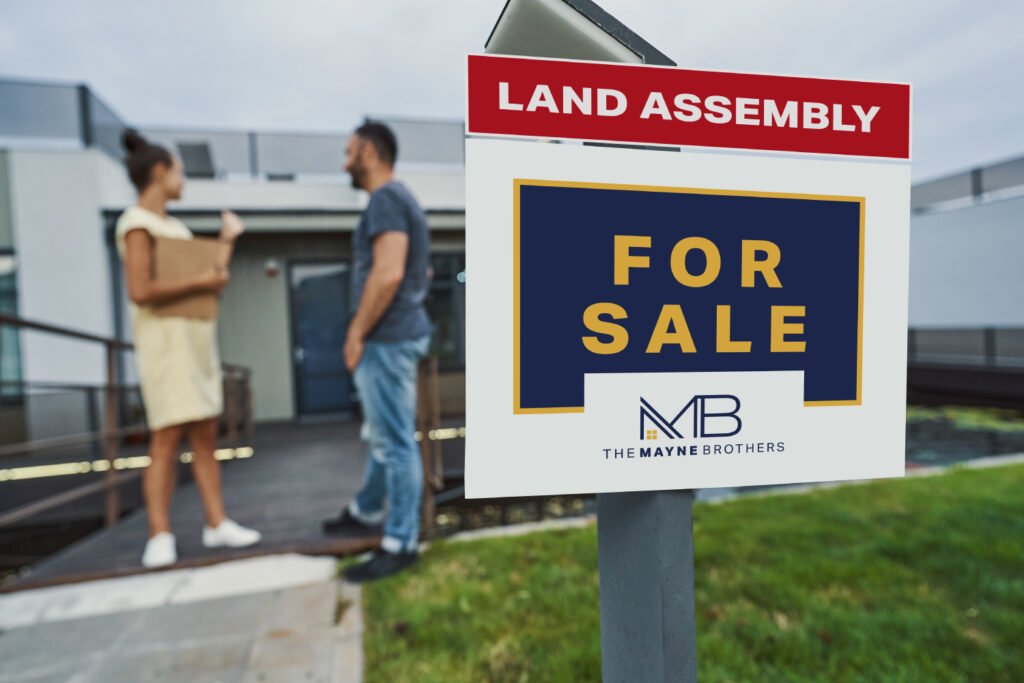 Land assemblies have become more common in major centres like Vancouver and Toronto, but Vancouver has geographic constraints that prevent urban sprawl with mountains on one side and ocean on the other.

For Vancouver, this means the only way to build is up as opposed to out. This is already prevalent in the downtown core, but it’s showing up more and more in the outlying neighbourhoods as well.

Toronto is in a similar boat—it has the Great Lakes to contend with as well as the protected land of the Greenbelt to prevent any more sprawl than already exists. So high density housing is the way to go to meet the needs of the market.

What About Land Assemblies in Kelowna?

Kelowna’s landscape is in a similar situation. There’s only so much lakefront property to go around, and a lot of mountains that hinder outward development. And with more and more high-density developments in the works, and only so many open plots of land, land assembly will become a viable option to meet those needs.

There are a number of land assemblies currently listed in Kelowna, including on Bernard Avenue and D’Anjou Street, and another four properties on McCurdy Road. This trend may continue going forward.

What’s the Best Way to Form a Land Assembly?

All real estate deals are stressful, but land assembly deals can be even more so. There’s a lot of waiting and uncertainty, so it’s beneficial to have a realtor that can help the homeowners through the process.

The Mayne Brothers are experienced realtors in Kelowna and West Kelowna and work with both developers for commercial sales as well as home buyers for residential sales.

This gives The Mayne Brothers unique insight and expertise to handle a land assembly sale. If you have any questions about real estate in the Kelowna area, reach out to the Mayne Brothers by calling 1-800-430-5030.