What the Speculation and Vacancy Tax Means for Kelowna 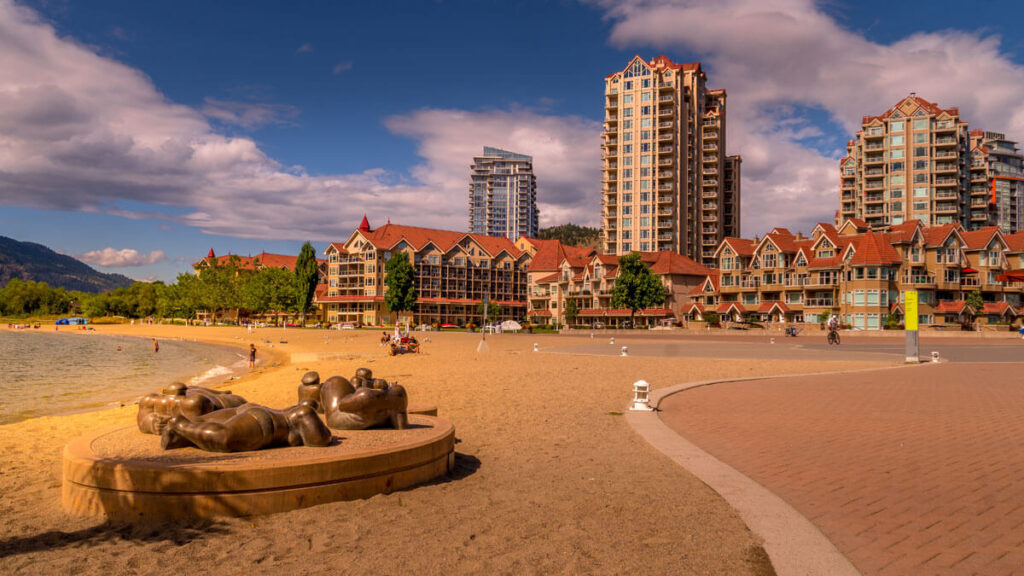 BC has long had issues with properties that sit vacant, especially as housing prices skyrocketed in recent years. Be it foreign investment or folks buying properties to use as second homes, it became such a problem that the province introduced the Speculation and Vacancy Tax (SVT) in 2018.

SVT is charged at a rate of 0.5% of a vacant home’s assessed value, and it’s an additional fee on top of the regular property taxes.

610 properties in Kelowna and West Kelowna paid the BC Speculation and Vacancy Tax, according to recent government data. Of that, 206 were single-family homes, just under 200 were condominiums, 82 were townhouses, and 129 were other types of residential units.

What Is The Purpose of the Speculation and Vacancy Tax?

The SVT is one of the BC government’s strategies to address the high cost of housing and lack of housing supply by encouraging those that buy properties to either occupy it themselves or rent it out.

This has long been thought to be a major reason behind the sky-high housing prices in areas like Kelowna and Vancouver. People outside the province will buy one or several properties and wait for the value to go up before putting them on the market. It often starts a bidding war, driving the price way up, which in turn causes comparable properties to go up as well.

But it often has the unfortunate effect of pricing out the average Canadian that doesn’t have copious amounts of disposable income, leaving them forced to pay rent (that are also often extremely unaffordable).

Or, as the case is in Kelowna, there’s simply not enough housing to go around leading to a crisis for housing supply.

The vacancy rate in Kelowna sits around 0.6%, which is among the lowest in BC. However, there may be light at the end of that particular tunnel with the recent changes to the Strata Property Act .

It was announced last month that the BC government is looking at removing age and rental restrictions on strata properties as a way to put more units on the buying and rental markets. Many stratas don’t allow residents under the age of 19 (which effectively bans young families), and many also don’t allow for long-term rentals.

That is expected to change with the proposed amendments, however there’s still the issue of affordable–not just available–housing. 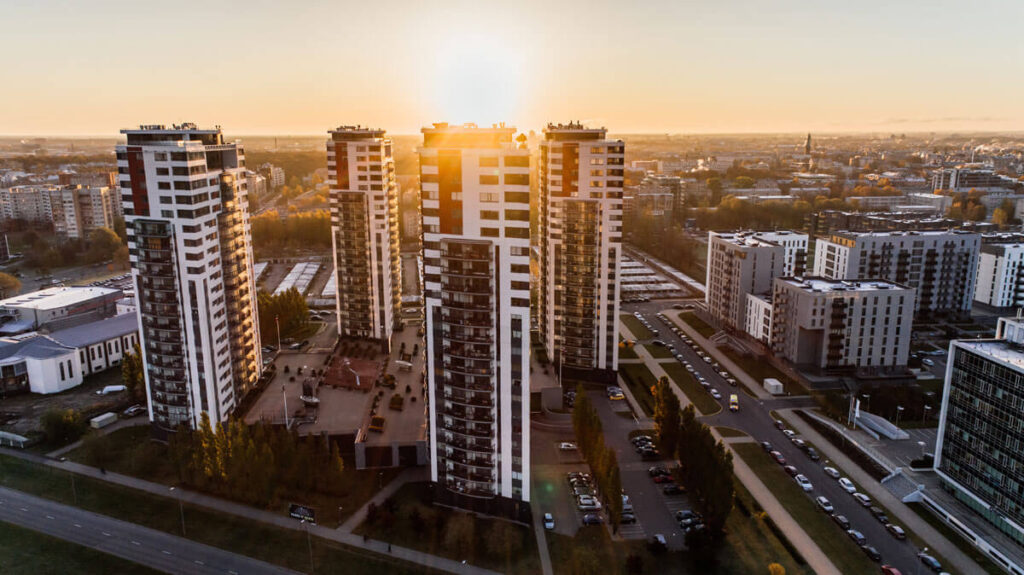 What constitutes ‘affordable’ when it comes to housing? Affordable is considered 30% or less of one’s income, so what that actually is depends on your salary.

Kelowna City Council is pushing back on new developments that don’t offer affordable housing. A recent development on Doyle Avenue was sent back to the drawing board when the developer stated their rental rates were not going to be in the affordable range that was originally promised.

The proposed 25-storey highrise at 350 Doyle Avenue was going to list 26 of its studio apartments at $2,050 per month, which the developers designated as ‘attainable’ housing based on the average household income in Kelowna being at $82,000 per year.

Not only is that price much greater than the average studio apartment rent of $1,300, but it’s also higher than your typical one-bedroom apartment with an average rent of $1,960!

If you’re looking into buying or selling your home, the Mayne Brothers have over 40 years of combined experience in the Central Okanagan and will help you navigate the housing market.