Kelowna is Getting Younger 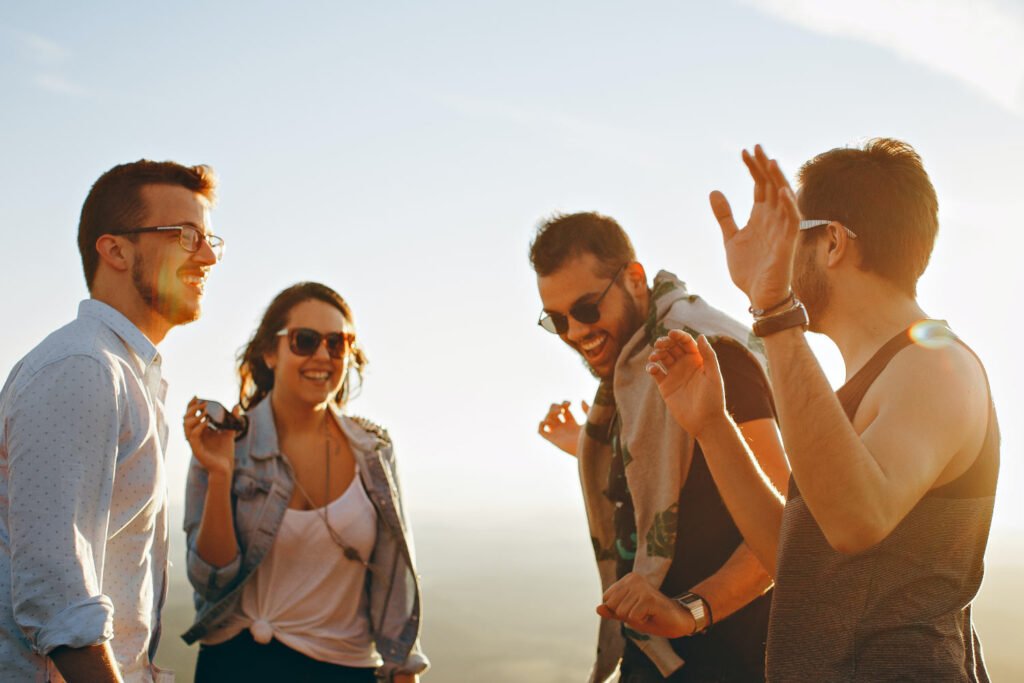 We’ve already talked about how the Kelowna Metropolitan area is the fastest growing in the country, having seen a 14 per cent increase in the population over the last five years.

But it might come as a surprise to see Kelowna mainly as a haven for retirees as new data suggests that the city is actually getting younger!

When it comes to Kelowna’s population, the Central Okanagan Economic Development Commission highlighted a few key points from the 2021 federal census.

“We’re outpacing most other regions when it comes to growing our younger demographics. It’s rapid growth.”

Why is Kelowna getting younger?

There are a number of reasons for the change in demographics.

A major driver is that more families are moving to or being started in the Okanagan, which increases the number of young people in the area. Add that to Kelowna’s above-average annual salaries, plus a more affordable housing market when compared to cities in the Lower Mainland, makes Kelowna all the more attractive when looking to raise or start a family.

Another influx of young people have been making their way to Kelowna for their post-secondary education at institutions like UBC Okanagan or Okanagan College.

The Okanagan College campus in Kelowna has expanded to accommodate more students, which allows for the full university experience but at a smaller scale than the UBC campus in Vancouver (which is literally the size of a small city!).

It doesn’t hurt that the Okanagan is one of the nicest areas in BC and isn’t quite as expensive as Vancouver, either.

The schools are a huge benefit to Kelowna and many local high school students are choosing to stay and get their university degree without leaving their support network behind.

And thanks to a variety of different industries in Kelowna, many alumni can stay in the city to work after graduating.

Housing is a huge issue for young adults

Housing is still a top issue for a lot of these young adults, however. Over the years UBCO has added several student housing buildings to try and accommodate more out-of-town students and Okanagan College has also stepped up to address the housing needs of their students.

Student housing is great, but once they graduate it doesn’t do them much good. Yes, there’s plenty of reasons to stay in the Okanagan—the beaches, the wineries, the 2,000 hours of sunshine annually, the recreation opportunities are all good reasons to live here.

But a lack of affordable housing can drive people away, so ideally, having more housing options is the best way to get young professionals to stay in the city.

The Central Okanagan is thriving because it’s a great place to live. For those looking for a home here, they’ll need a qualified, experienced realtor who knows the area to help them out.