How Empty Offices Could Help Fight the Housing Shortage 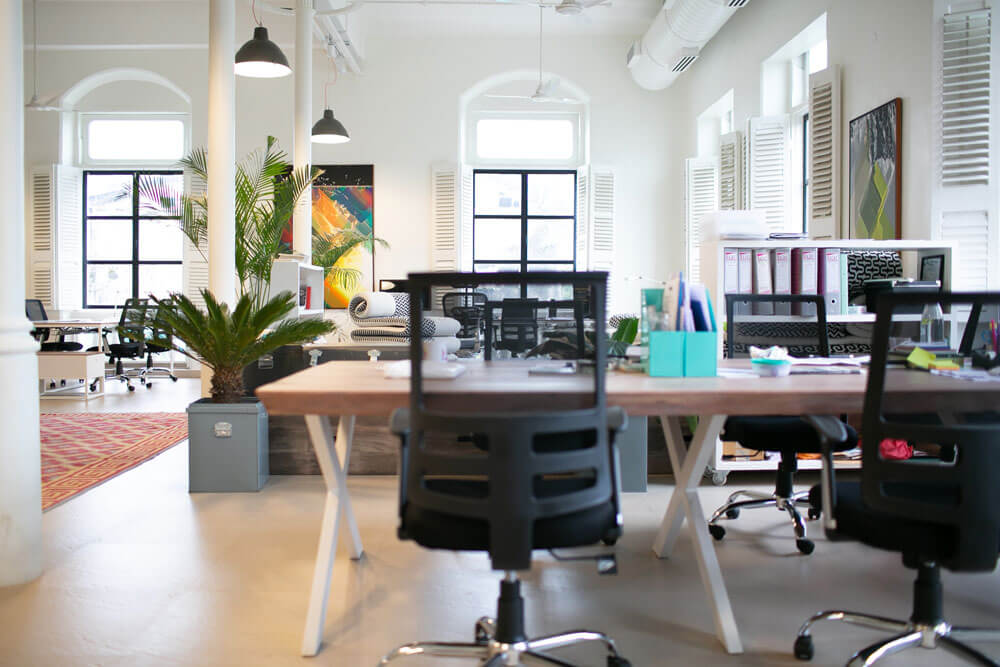 The pandemic has literally changed the way people work; much of what was once considered necessary to do in an office can now be done virtually anywhere.

Remote work was originally seen as a stopgap to get businesses through the pandemic, but many discovered that it was not only feasible, but better for a lot of their employees. So much so, that many are still allowing their employees to continue working from home.

With so many more companies moving to a work from home (at least part of the time) model, many are finding they no longer need the amount of office space they once did. That’s leaving a lot of vacant space in the downtown cores of major cities.

Over the last few decades, downtown cores have been dedicated to workers, and many businesses opened to cater to those workers. Restaurants, coffee shops, gyms, high-end clothing retailers, and others are there for these folks to meet, shop, and build connections at work, whether it’s before, during, or after.

So what happens when those businesses no longer have all those customers? They start to feel the pinch, and some may have to close their doors. Which can lead to an empty downtown that no one wants to be anywhere near.

So what’s the solution? To have people in the downtown cores again, ideally, but how? Well, there’s a dearth of empty office spaces, so perhaps those could be turned into homes for people?

The Okanagan has a huge problem with a lack of available housing, particularly in Kelowna, but Vernon isn’t faring much better, either. Okanagan communities are struggling to have enough housing for those that want to live here, be they families, students, entrepreneurs, or otherwise.

Vernon is looking seriously at converting buildings in its downtown core that have sat empty for years into housing, which would add more of that needed foot traffic on Main Street to keep other businesses going. The Greater Vernon Chamber of Commerce is asking the City Council to consider this in their review of the Official Community Plan.

Kelowna, on the other hand, has new massive office buildings that were filled before they were even finished. However, the city still has a 0.6% vacancy rate, which means there needs to be housing for all of those workers.

Converting an office building into a residential building isn’t an easy process, but it is doable. Rebuilding walls and adding plumbing is far less costly than construction on a whole new building, and it can be done much quicker—18 months to convert a building as opposed to three-plus years to build a new one.

That doesn’t mean there aren’t issues with converting buildings. Older buildings can often have hidden issues that aren’t known until demo starts, and can add more to the budget. As well, parking is already at a premium in most downtown cores, and trying to accommodate long-term residents’ vehicles would just add to that.

But it might not be as big an issue in Kelowna, since Kelowna is the second-most bike commutable city in Canada, second only to Victoria.

Having a downtown core being walkable and bike-able would not only revitalize it, but would be a huge draw for young professionals that contribute to the community and economy.

There are ways to help mitigate the housing crisis, and opportunities for those who think outside the box.

If you’re looking into buying or selling your home, the Mayne Brothers have over 40 years combined experience in the Central Okanagan and will help you navigate the housing market. 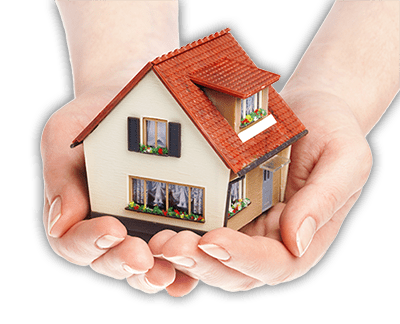